by Katherine Michel on 26 December, 2017
The much anticipated Django 2.0 was recently released and we are updating Pinax apps, client projects, and our own sites. This offers the perfect opportunity to share our process and some of the most common issues. 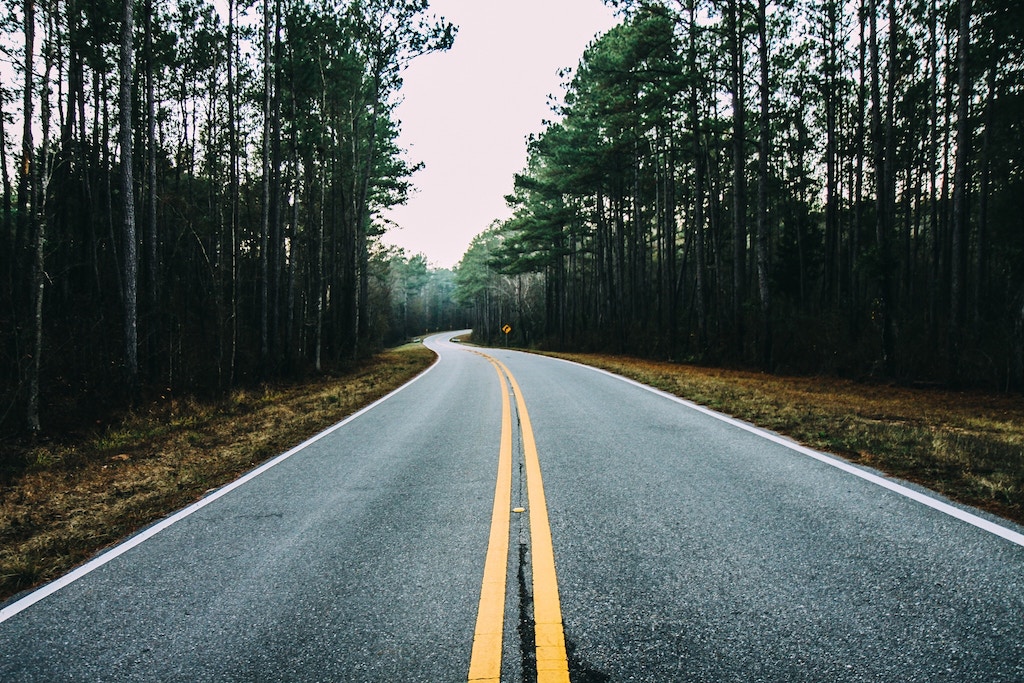 We recently wrote about our switch from TravisCI and Coveralls to CircleCI and CodeCov in How We Maintain High Levels of Code Quality.

In addition to adding Django 2.0 compatibility testing, we are dropping support for Django 1.8, 1.9, and 1.10 since their official support has ended. Python 3.3 has reached end of life and is removed from compatibility testing as well. Django 2.0 no longer supports Python 2, so that combination is also removed. This table shows the combinations of Django and Python supported by Pinax:

We run detox locally to see which test configurations fail and why. In addition, we use isort for automated import sorting and flake8-quotes for enforcing our double quote standard.

These are the most common deprecations we encountered when upgrading to Django 2.0 as well as their resolutions.

In settings.py, we change MIDDLEWARE_CLASSES to MIDDLEWARE per the 1.11 docs.

We remove references to SessionAuthenticationMiddleware class.

This middleware is no longer needed since session authentication is unconditionally enabled in Django 1.10+.

These are the most common updates we made when upgrading to Django 2.0:

We add on_delete=models.CASCADE (or some other value) to all ForeignKey and OneToOne model fields. This is required for Django 2.0.

In reusuable apps that could be used for both 1.11 and 2.0 we create a compat.py module, if needed.

Currently the only import issue we know is mock which did not exist in Python standard library unittest until Python 3.3. See pinax-announcements's compat.py for example imports, then use from .compat import mock.

We need to add app_name = "pinax_announcements" or similar to urls.py.

For new applications not requiring Django 1.11 compatibility we use path so we can write url definitions like this:

There might be other issues to consider as you upgrade your site. These are just the ones we've hit upgrading apps and sites so far. For the full list of new features and changes in Django 2.0, see the official release notes.

If you need help, upgrading your site or building something new, don't hesitate to let us know.